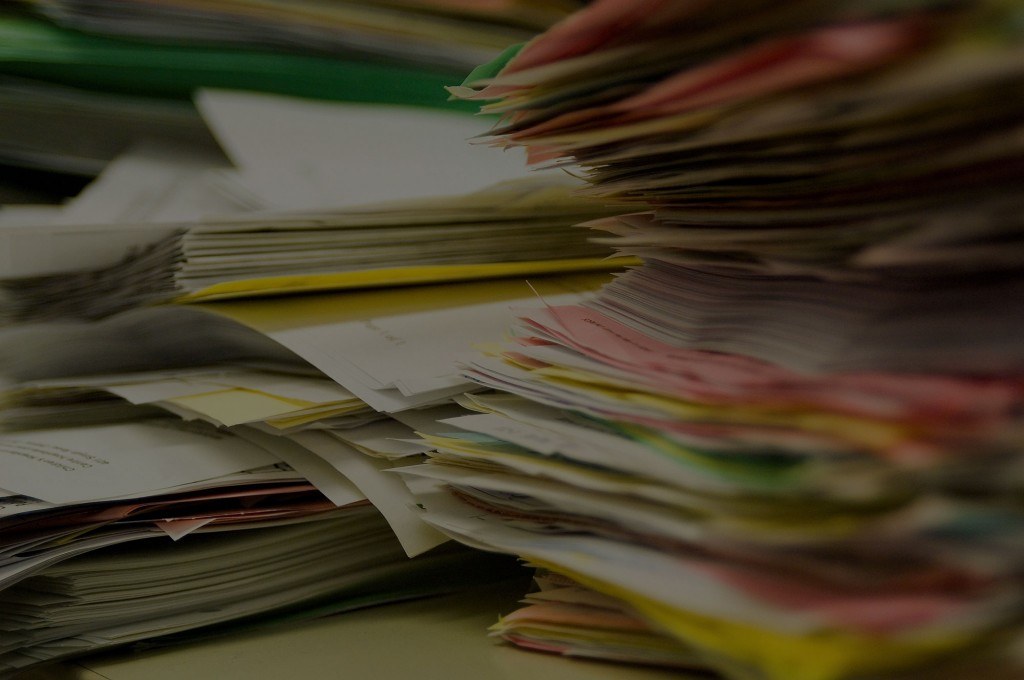 Why the RFP Process Doesn’t Work

At DeveloperTown we’ve built a fairly comprehensive design process that we use to kick off most of our client engagements. When I look back at our kickoff design process when we launched in 2010 to where we’ve matured today, I’m taken aback by how good it is. I’m simultaneously amazed by the work product we can produce in a mere four weeks, and eager to see how much better it gets over the next four years as others add their mark to the process and we continue to refine it.

It’s this process (and a recent argument with my partners) that has convinced me that most Requests for Proposals (RFPs) are fundamentally broken. They ignore (or grossly gloss over) the unknowns of a project, remove the ability to discuss the real objectives and the tradeoffs associated with technical decisions, and increase cost and risk for the people who submit the request. As I look at the types of outcomes we can create for clients now with our process, I see nothing but waste in most RFPs that I see.

In our process – or any good process of product design and technical discovery – it’s not uncommon for us to:

Our process – while unique – isn’t the only way to make these tradeoffs. But I’ve yet to see the RFP that says “We think we want X, but we’re open to the idea that we may really want Y. Help us figure that out.” They always seem to assume the end solution proposed is the right one. There’s never any discovery, learning, or long-term planning baked in. Or if there is, I haven’t seen it. I would openly applaud the company who submitted an RFP that did contain those parameters.

WHY DOES AN RFP PROCESS LEAD TO INCREASED COST?

Without discussion of the many tradeoffs noted above, there’s no room for the technology team to recommend alternative methods to accomplish the end goals. Ideally, you’d like to find a team to help you solve a problem. Instead, most RFPs tend to lead to teams implementing a given narrow solution. Which assumes the problem is fully understood and adequately solved by the submitted proposal. It costs more to be wrong and have to go back to first principles than it does to move in a more exploratory way at the onset where you continuously question core assumptions and validate those assumptions over time as the project unfolds.

More importantly, consulting companies will likely charge more for an RFP than for a product that evolves over time. If I attempt to do pricing for an RFP, here is my process:

A bloated quote for a solution I know you won’t really want, with a process and incentives setup to ensure that we negotiate more than we collaborate. It’s an awful awful process. All the incentives are wrong. An RFP buys the false illusion of certainty and does so expensively.

A more “sane” consulting company (and there are many of them – not just us) will ask you to engage in an ongoing team-based model. Form a team, have that team deeply learn the problem you’re trying to solve and the business constraints on the project today, and then that team works with you to iteratively solve the problem as quickly and safely as possible. You lose the false appearance of “certainty” that the RFP process provides – and that’s difficult to do – but you gain better risk control, which, in the long run, will yield lower costs and a better product. A better product also leads to increased revenues, increased user adoption, or whatever your business objectives are.

In addition to the up-front pricing problem, there’s also no opportunity for deep discussions around tradeoffs. There might be three, five, or twenty ways to accomplish some feature, task, or product goal. All of them have different short term and long term costs, different short term and long term implications of user experience, different implications for technical debt and product quality, etc. Those decisions should be ongoing and ever-evolving discussions – not a list of assumptions made by someone who doesn’t know your users, long-term business goals, competitors, or technical competency.

All of this leads to increased risk. RFPs codify early assumptions into contracts. They remove incentive to learn and adapt throughout the project. They remove the ability (through change requests and CYA activities) for people to change their mind based on new information. They encourage developers to take shortcuts since pricing is fixed (or feels fixed) and the goals are short-term goals. You want your developers to think long-term, but then simultaneously act short-term with that long-term goal in mind. You want them to behave as if they were spending their own money. You should want them to argue with you, debate tradeoffs, and care about outcomes.

Dave Christiansen, a former “Townie” and close friend, likes to say, “Software development is hard.” He says it out loud and he says it often. He says it because it’s easy for us to forget. It’s easy to think we can know what we want, know the best way to do it, know the unintended consequences of our decisions, know how long it will take to do something that’s never been done before. He’s right. It is hard. Most RFPs seem to assume it’s easy. Building and launching a new product is one of the most difficult tasks you can undertake in business. Building and launching a new software product is even harder.

So I bid farewell to the RFP. I suspect we will still get them, and that I’ll have to come up with a well-crafted response that says, “Thank you for the interest in working with us. We’d love to help. Here’s how we can best do that…” While this likely closes some doors, hopefully it opens others.