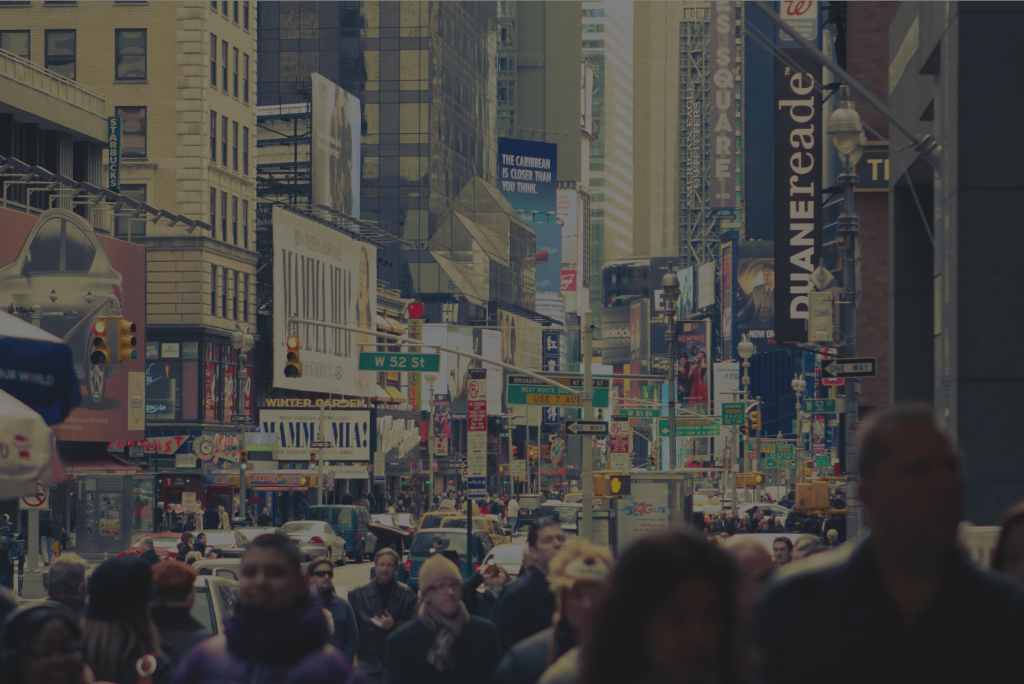 Life is just a series of moments strung together. With our mobile devices in-hand and always connected, it's changing how we behave and what we expect from the brands we trust. If we can identify these important moments and understand their context, we can leverage them to create a better UX. This presentation was originally delivered at Adobe Creative Jam on July 15, 2016.

WHAT IS A MOMENT?

IT'S ALSO AN OPPORTUNITY TO INFLUENCE BEHAVIOR.

From Love + Radio: In the 1980s, Skid Row was still home to the poorest people in Los Angeles, but it also had a thriving avant garde theater scene. Actors like Tim Robbins, John Cusack, and Jeremy Piven got their start at the Wallenboyd, an experimental theater space at the corner of Wall and Boyd St., in the heart of Skid Row.

One night the theater’s security guard didn’t show up, so they asked Clyde Casey if he could keep an eye on their patrons’ cars before and during the plays. He agreed, but only if he could stay in character.

One incident, the story of how Clyde once prevented a knife fight between a deranged man and a homeless man, lives in infamy. He used his unusual sense of humor and wacky gagetry to diffuse the moment - listen here to hear the story: Another Planet

“HUMOR ALTERS THE MOOD FOR A BRIEF MOMENT IN TIME, AND THAT’S ALL LIFE IS...MADE UP OF THESE MOMENTS”

...AND AS A DESIGNER THESE MOMENTS ARE UX GOLD

IF WE CAN IDENTIFY AND UNDERSTAND THEM...

...WE CAN LEVERAGE THEM TO INFLUENCE USER BEHAVIOR.

A CASE STUDY IN PROVIDING CROWD PLANNING TECHNOLOGY FOR THE SECURITY, MARKETING, AND OPERATIONS OF LARGE VENUES.

ENSURING PUBLIC SAFETY IN LARGE VENUES IS A DIFFICULT THING TO DO, HERE'S A GLIMPSE AT HOW WE USED MOMENTS TO ZERO IN ON THE MOST IMPORTANT EXPERIENCES.

SO TRY TO IDENTIFY THE IMPORTANT MOMENTS, UNDERSTAND THEIR CONTEXT AND THEN LEVERAGE THEM TO DELIVER A BETTER UX FOR YOUR USERS.