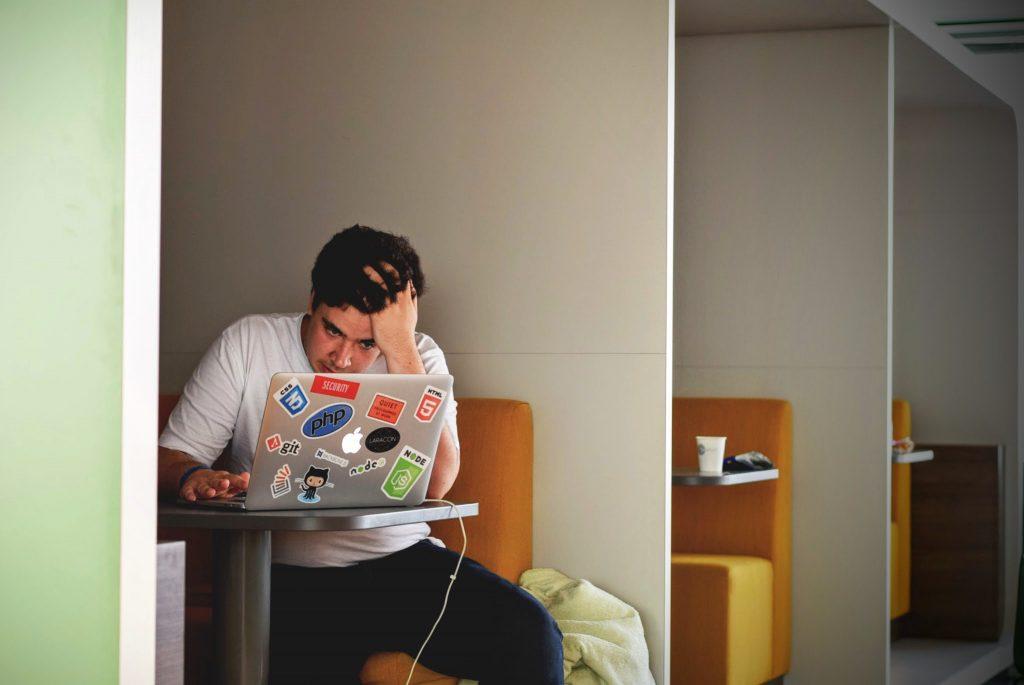 This blog post is part of the Mike Kelly Email Series. Mike sends out weekly company emails to communicate, inspire, and explore ideas with the DeveloperTown team. We like them so much, we’re sharing them with you.

A few months ago, I finally had the chance to read The Obstacle is the Way, and one quote really stuck out to me.

IT’S OKAY TO BE DISCOURAGED. IT’S NOT OKAY TO QUIT. TO KNOW YOU WANT TO QUIT BUT TO PLANT YOUR FEET AND KEEP INCHING CLOSER UNTIL YOU TAKE THE IMPENETRABLE FORTRESS YOU’VE DECIDED TO LAY SIEGE TO IN YOUR OWN LIFE - THAT’S PERSISTENCE.

Before DeveloperTown, my longest job out of college was two years. My average time with a client/employer was probably five months. I was mostly a consultant, so I'd jump in, work to solve a problem, and then jump out. But I was good at what I did. Many companies asked me to stay longer. Why did I always leave?

Because it was always easier to find a new gig than it was to figure out how to change the culture of the team I was on. Changing culture is hard. Arguably one of the most difficult things you can do in an organization. Someone on the team who acts like a jerk? Cool. I'm only here for two more weeks.

I'd quit. I didn't leave after I had changed the thing that was bugging me. I left before even attempting to. This has resulted in a critical problem for me - lack of experience. I had never really had to argue with someone for something I wanted. Something you have to learn to do if you really want to identify systemic issues so you can pull the right levers to influence sustained change.

I've decided to plant my feet here at DeveloperTown. I'm learning a lot, but it's still hard. So how does one develop persistence? Some of my ideas:

As we grow, I'm sure we all see things that we'd like to change, We wish things were different, or we hit a wall on a specific project, team, or relationship. The easiest response is to get frustrated and check out. Sometimes that instinct might be the right answer for a very short period of time, but you need to check back in at some point. When you do, how will you respond? Will you keep inching closer to the outcome you want? Or move on?

I hope you inch closer. I plan to.