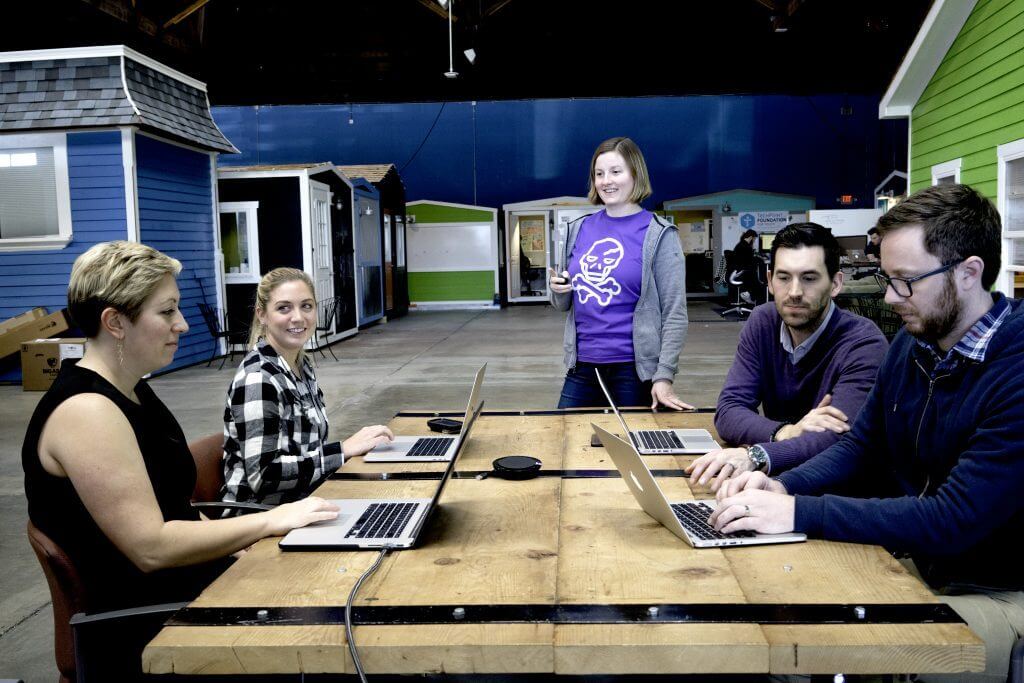 This blog post is part of the Mike Kelly Email Series. Mike sends out weekly company emails to communicate, inspire, and explore ideas with the DeveloperTown team. We like them so much, we’re sharing them with you.

Leadership is not a new idea. Most of the time when I read a leadership book, or listen to a leadership podcast, or talk with a leadership coach, I'm completely underwhelmed. There is a lot of crap content out there.

But I did go to a talk last year by Martha Hoover, who gave a keynote at a local conference. She's the founder of a few restaurants, including Patachou. She shared several themes for Patachou's success.

She spoke with powerful examples. The one that I liked the most, was "...our kitchen is driven by our dishwashers." Martha went on to explain that at Patachou, they truly believe that the dishwasher is possibly the single most important role in the business. How can that be? When I think of a dishwasher, I think of a minimum-wage teenager. I don't think of the best and brightest mind in the company driving the team towards success.

...OUR KITCHEN IS DRIVEN BY OUR DISHWASHERS.

Patachou views the dishwasher as the real-time analytics platform of their business. If you have a dishwasher who's engaged and paying attention, she said, they notice things like:

The core idea was that the dishwasher is best positioned in the company to identify problems, and then provide that real time feedback to the team. Too much salt? Say something right now. Bad produce? Get someone to replace it ASAP. Someone chipping plates or screwing up orders because they are distracted? Talk to them to see if everything's okay.

To a dishwasher, fixing problems isn't the manager's job. The expectation is that the dishwasher deals with it directly and quickly. It's not a big deal that the soup is too salty. It happens. Once you know, you fix it. No big deal. Real time feedback is what makes it work.

How often are you providing real time feedback to the people on your team? If you're not used to giving feedback, here's a quick template to use:

When you X, I notice Y, do you think you could Z?

Fast. Simple. No big deal. Don't make it a big conversation. Don't even ask why it happened. Just give the feedback.

Feedback is leadership. We can all give feedback: positive and negative. Each time you give that feedback - you are leading.