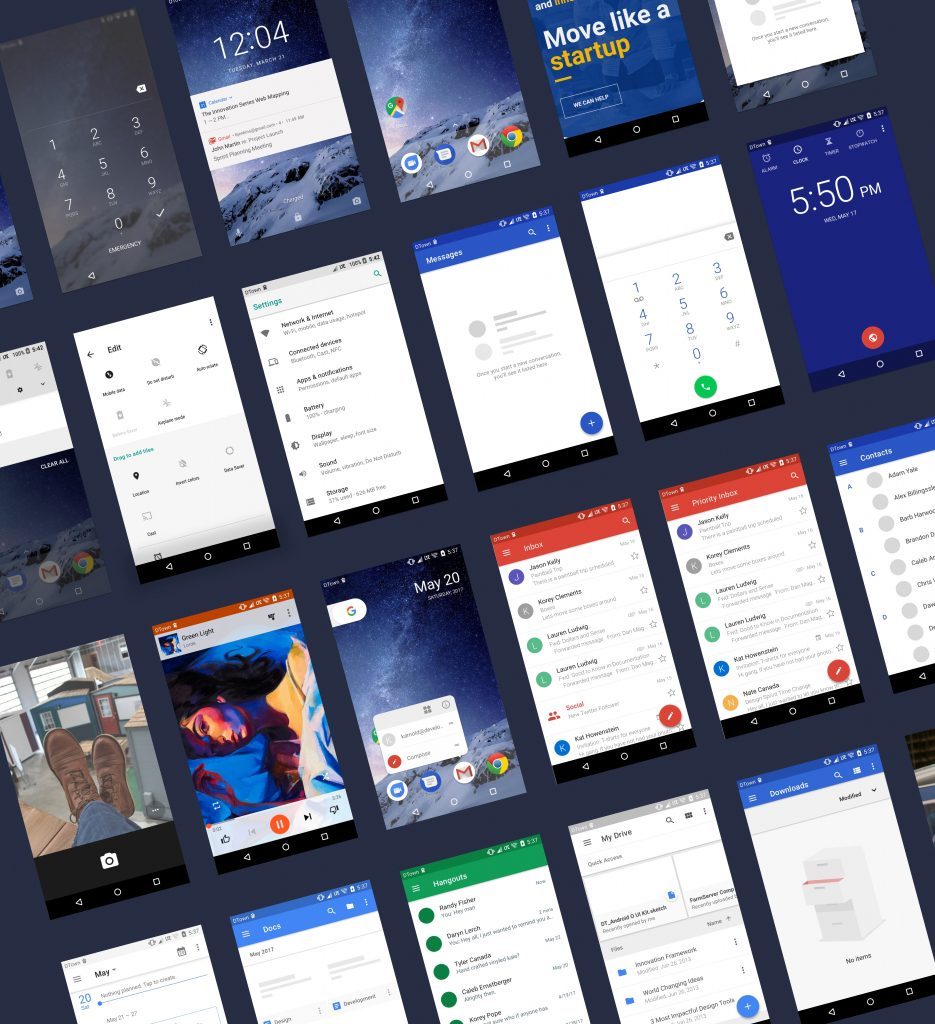 Android O is the next big operating system update for Google's phones and tablets. The developer preview 3 was released earlier this month (June 2017) to give developers time to tinker with the update and get apps ready. But, what about the designers? To assist the design community, DeveloperTown has created the Android O UI Kit for Sketch. The Sketch file is based on the current Android O Developer Preview, so as always, subject to change.

WHAT'S IN THE KIT?

There are twenty five hand crafted vector Android O screens for you to work with. We've got new Android O style notification screens and settings as well as email, music player, calendar, Hangouts, camera, video, etc. There are more than enough pixels packed in here to get you started on the next killer Android O app!